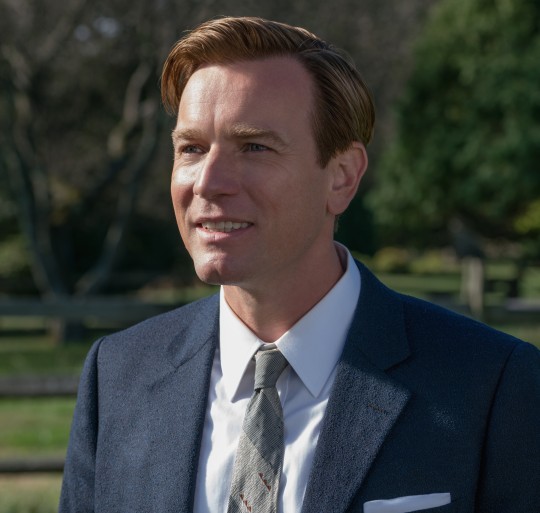 In 1905, British film director Cecil Hepworth cast his family dog Blair in the lead in “Rescued by Rover.” It was a film about a kidnapped baby, and a dog who leads the father to the kidnapper. Happy ending. Blair was the first canine silent film star to be used in a narrative story.

We selected six films premiering at TIFF, in which animal actors give their all to support a scene visually and metaphorically.

Ewan McGregor makes his directing debut and stars alongside Oscar winner Jennifer Connelly and Dakota Fanning in this adaptation based on Philip Roth’s Pulitzer Prize-winning novel, about a “perfect” American family that is torn apart about the social and political upheavals in the 1960s.

Winner of the Jury Prize at Cannes for her first film set in America, about a crew of hard-partying teenagers criss-crossing the Midwest while working as traveling magazine salesmen. Starring newcomer Sasha Lane, Shia LeBeouf and Riley Keough.

Canary in a cage

Visionary Quebecois auteur Denis Villeneuve (Prisoners, Enemy,Sicario) directs Amy Adams, Jeremy Renner and Forest Whitaker in this sci-fi drama about the panic that follows a wave of mysterious spacecraft landings across the globe.

Image credit: Courtesy of TIFF – Trespass Against Us – Michael Fassbender and Brendan Gleeson

Trespass Against Us  Directed by Adam Smith

The film centers on three generations of the Cutler family, a close–knit clan of nomads living an outlaw existence in their own anarchic corner of Britain’s most affluent countryside. Starring Michael Fassbender, Brendan Gleeson. Lyndsey Marshal.

In this charming and moving adventure story, an eight-year-old boy (Jacob Tremblay, Room) becomes convinced that he actually hails from the steppes of Mongolia, leading his troubled parents (Vera Farmiga and Martin Csokas) to undertake an incredible family voyage.

A veteran brothel keeper in Belgium tries to keep her six-year-old daughter from discovering the details of the family business, in this quietly powerful film that asks us how far we would go to keep our children safe. 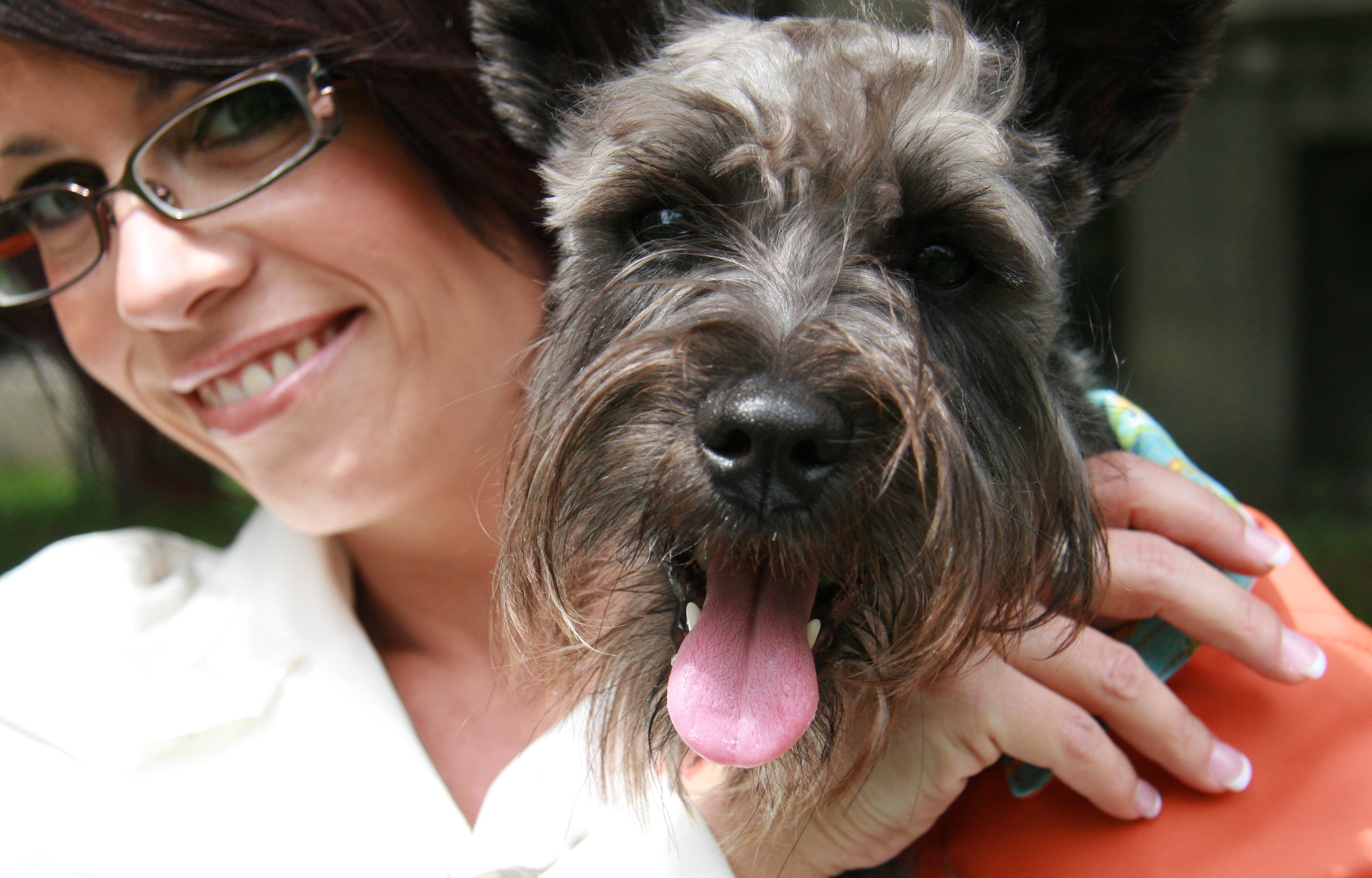 When it rains, Poochie Kingdom shines 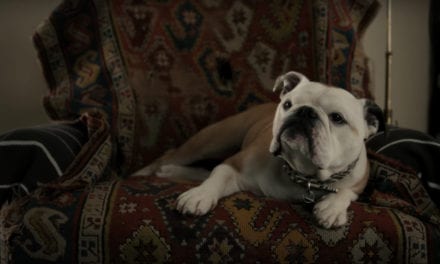 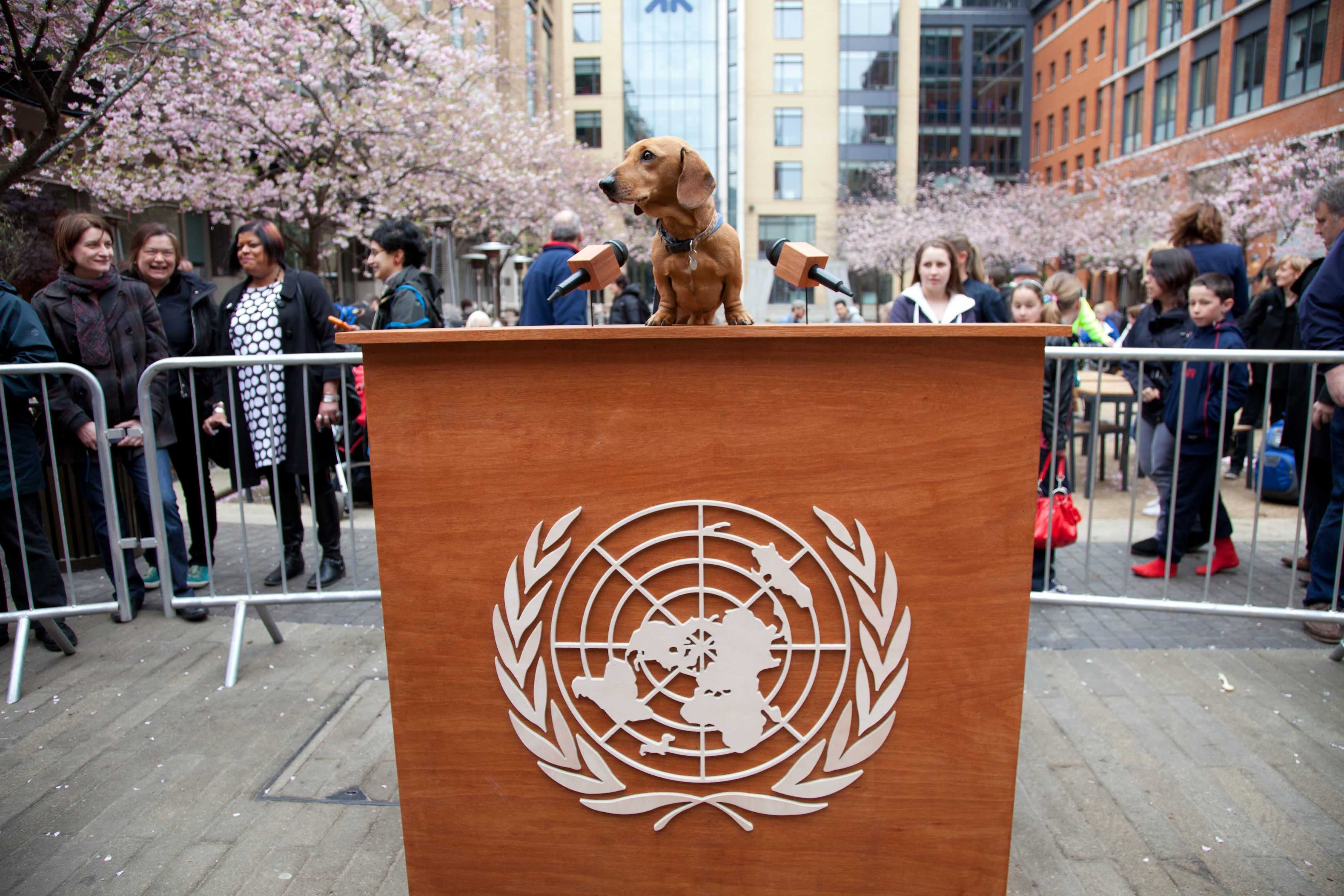 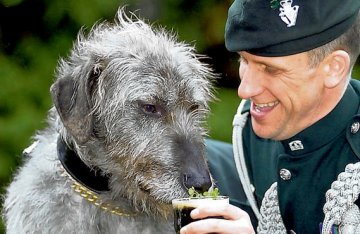 An Irishman’s Diary, by Frank McNally