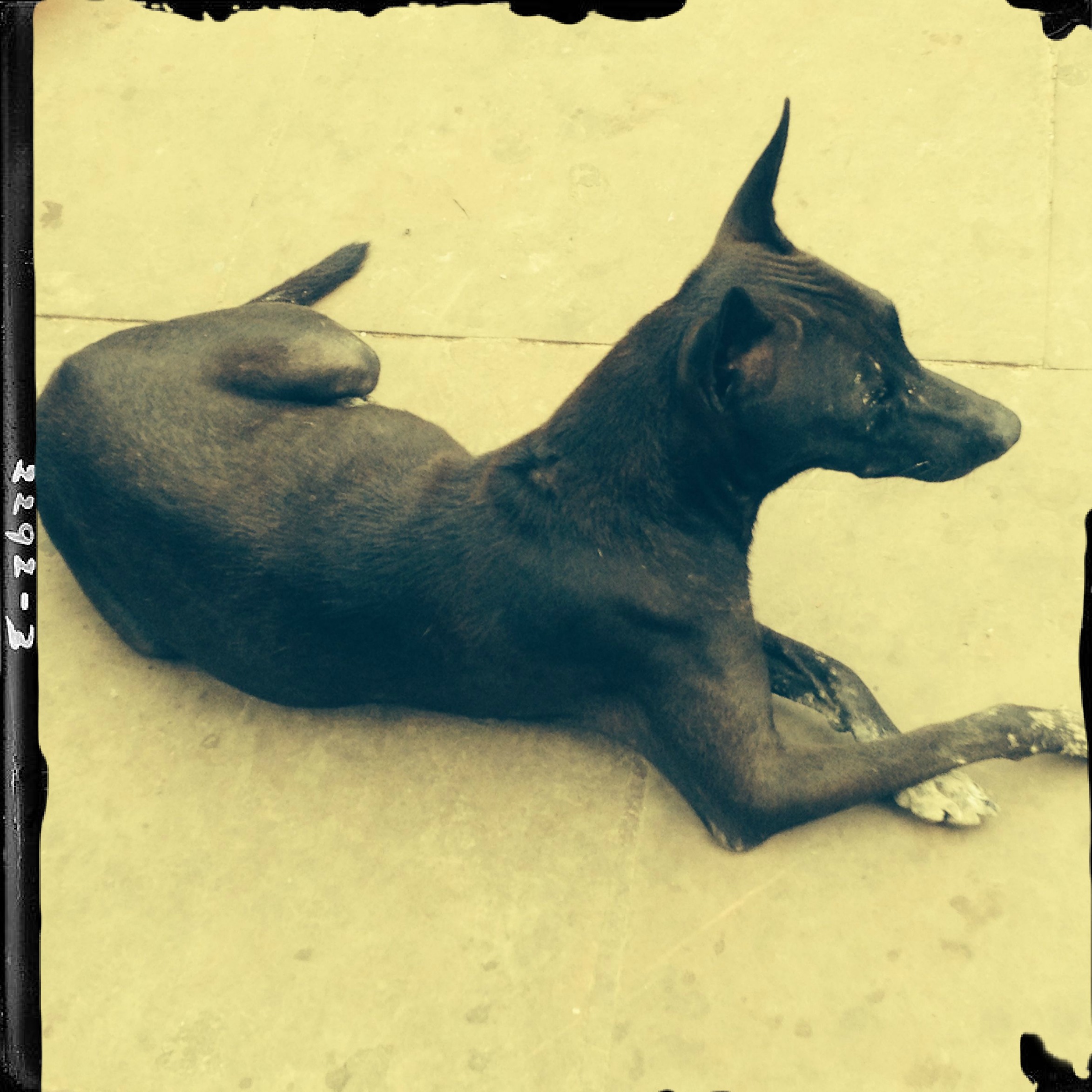 No country has as many stray dogs as India. Free-roaming dogs number in the tens of millions. Strays hang out in parks, alleyways and street corners. Canine Culture® asked award-winning Toronto journalist Jim Slotek to take photos of strays while he was on assignment in India last year.

Most of the dogs consists of mongrels or mix-breed descended from pure-breed dogs that have allowed to breed with Indian pariahs.  In 2001 a law was passed in India that made killing dogs illegal – causing a population explosion.

The dogs of Kolkata 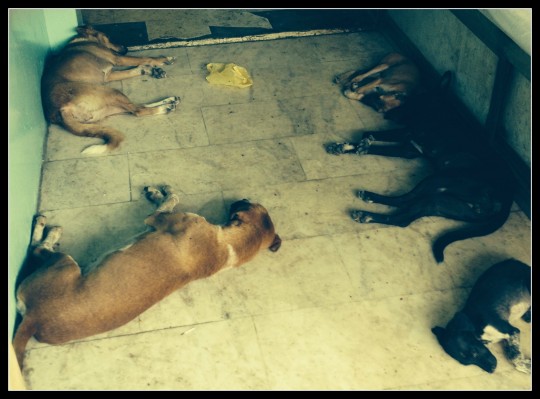 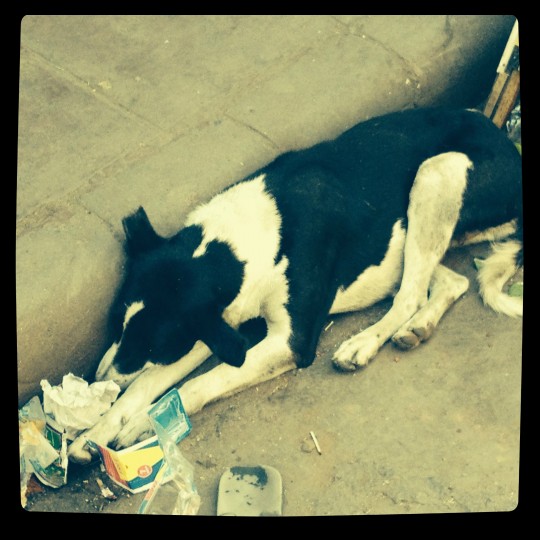 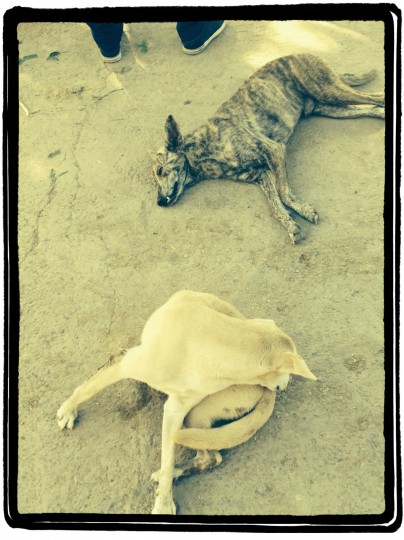 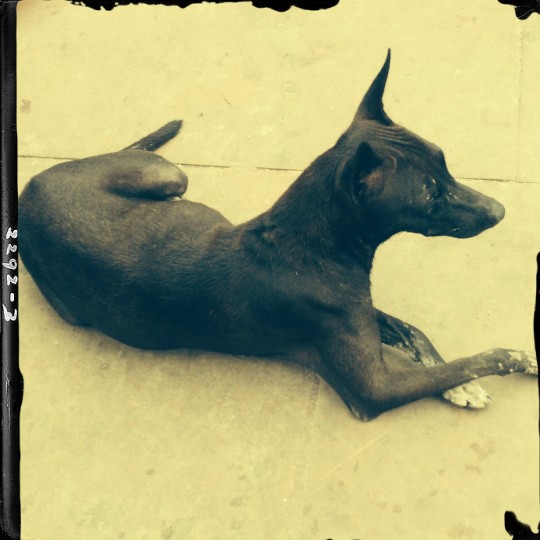 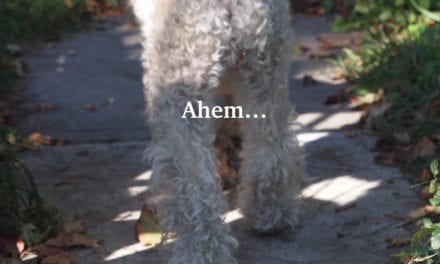 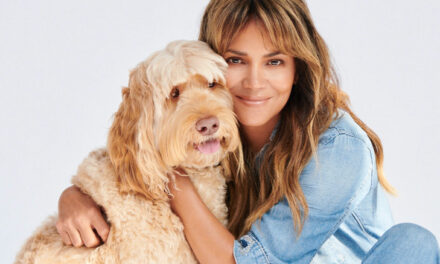 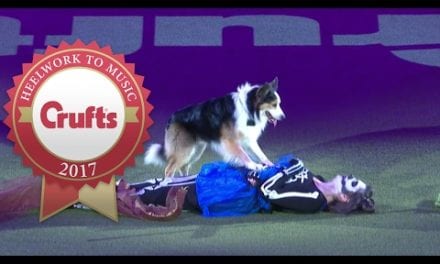