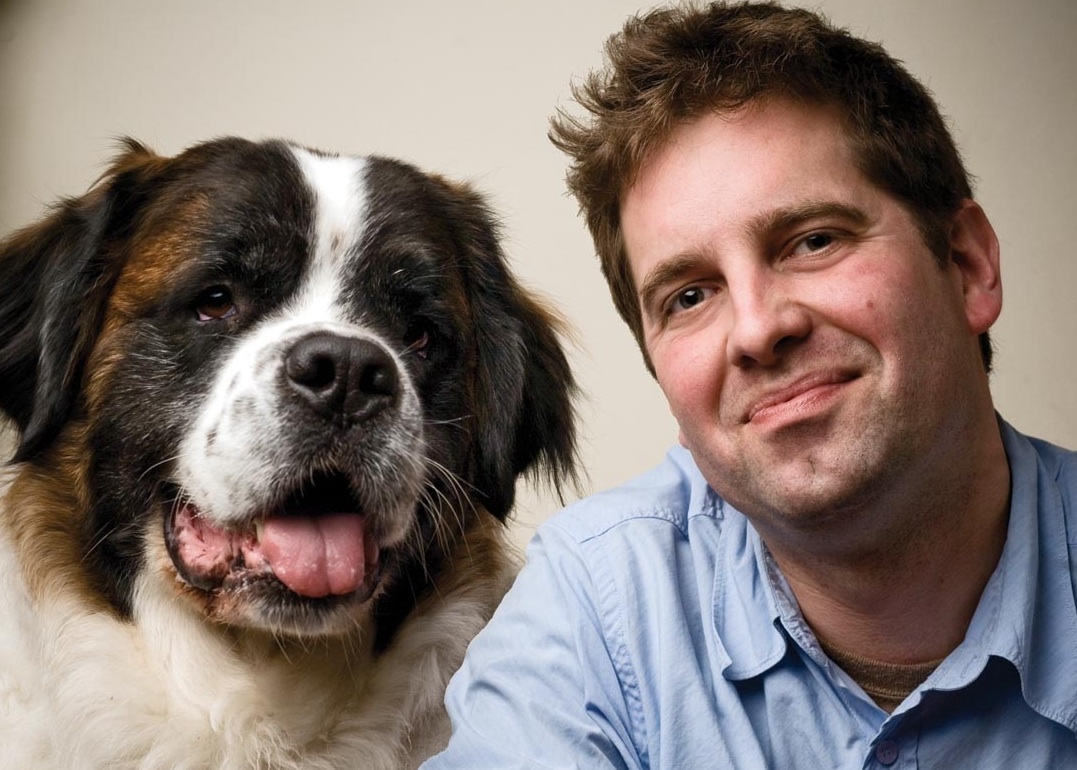 One Nation Under Dog: Adventures In The New World Of Prozac-Popping Puppies, Dog-Park Politics, And Organic Pet Food 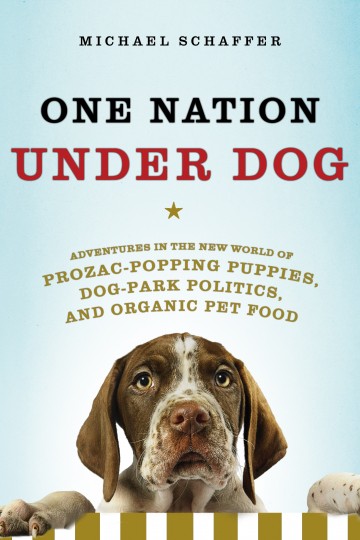 The march of urbanization has dovetailed with the humanization of the modern North American pet – a status that accounts for billions of dollars of consumer spending and some pretty strange sociological behavior. Philadelphia-based journalist Michael Schaffer’s new book “One Nation Under Dog,” offers a wry, inside look at who’s who in the pet industry. It’s an astute and witty commentary in thirteen chapters on America’s obsession with companion animals and on anthropomorphism run wild.
The $43 billion animal economy runs the gamut from “fur baby” toys to animal-focused attorneys, to canine “social scene” mavens to the adventures of animal-welfare advocates like Bob Baker (not Bob Barker).  It’s a terrific book on modern America, as seen through the eyes of the most pampered members of the animal kingdom.

I talked with Michael on the subject of pets.. 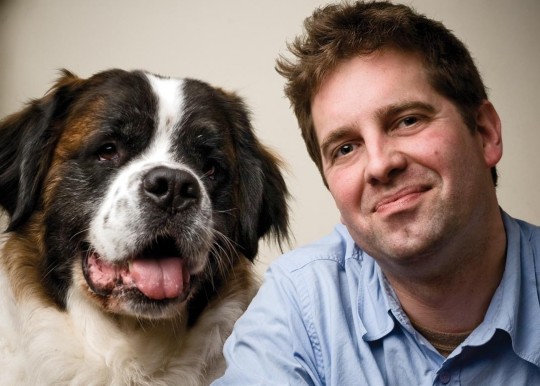 I like the fact the book is totally immersed in pet culture, but still outside of it, and written with a witty, articulate perspective. First off, One Nation Under Dog, it’s a great title: whose idea to call it that? And Why?

Michael Schaffer: The title was my wife’s. She liked the play on words with “One Nation Under Dog,” which is one of the US mottoes. I thought it really underscored a central point of my book: That pets – especially dogs – have been elevated to a higher status in the family than they’ve ever had before. Instead of just being Man’s Best Friend, they’re often full-fledged members of the family, and their humans are increasingly treating them with the obligations and responsibilities that family members deserve.

Q. One Nation Under Dog explores the many facets of the pet industry and America’s obsession of petmania. Did you have any idea on how those threads would come together when you began to write it?

MS: When I started, I imagined it would be a book that dealt a lot with excess – materialism, wealth, consumerism, and so on. As it happens, there’s some of that. But there’s a lot more of other stuff. At heart, our relationship with our pets, the way we treat them and why, holds a mirror to our society. So just as our society contains some excess, and some heartlessness, the role of pets also reflects big things about our attitudes towards family, health, nutrition, community, the law, and all sorts of things you’d imagine weren’t really connected to pets. It’s a mostly sweet story.

Q. Conspicuous consumption was coined by the late economist and sociologist Thorstein Veblen over a hundred years ago, how is it prevalent in the 21 century? How applicable is it today with Americans and their pets?

MS: It really gets to how you define a pet, as opposed to some other type of animal. When Veblen wrote, his idea was that pets were animals with no economic utility– that is, they didn’t have to herd sheep or guard the house or pull wagons to earn their keep. And given that society was much less wealthy, he thought that some of the newly rich people of his gilded age kept pets in part to show off their wealth: I’m so rich, they’d say, that I can afford to feed and bathe and house this animal that doesn’t do anything economic in return. I don’t think that’s really true anymore. First of all, much of the population can afford pets. And they don’t keep them to show off to the world: They love them for their own sake. Sure, some people demonstrate this love by buying frou-frou things, but the love is real all the same, and it’s not a performance for the public.

Q. If you had to write an essay on the subject of Animal Rights? How would you explore these issues?

MS: I think the bond people feel with their pets really pushes the envelope on some of the legal issues with animals. Take puppy mills, for instance. A generation ago, people would argue that you shouldn’t buy from a pet store because you’d get a bad product. Nowadays, the main argument isn’t about consumer protection; it’s about animal protection. They’re saying to people that if you really do love your pet as a member of the family, as someone you’d pay thousands to nurture with healthy food and spend thousands to save via high-tech surgery if it got cancer, then you can’t accept a system in which its mom and dad are kept in awful conditions at some mass-breeder’s farm. Likewise, there are lawyers who want to make it easier, in the case of a wrongful death, to sue for things like loss of companionship and emotional distress, which shows how devastated pet people would feel when their pets die. Up to now, the law has considered pets as only property, like a sofa or an iPod. And you can’t sue for emotional distress when you lose a piece of property. This may be changing, and for better or worse it’s fascinating.

Q. What’s next on the horizon?

MS: Another book, I hope. This book was a lot of fun – I got to visit doggie day spas and cat-food factories and Chihuahua meet up clubs and professional pet chauffeurs and call it work! After working as a daily newspaper reporter, it was a treat. Now I just need to figure out what to write about next.

For more information about Michael Schaffer, please visit his site:www.michaelschaffer.net

Michael Schaffer has written for The Washington Post, Slate, The New Republic, and US News & World Report, among other publications. He lives in Philadelphia with his wife, Keltie Hawkins, and their well-loved—but not freakishly pampered, they insist—pets, Murphy the Saint Bernard and Amelia the black cat. 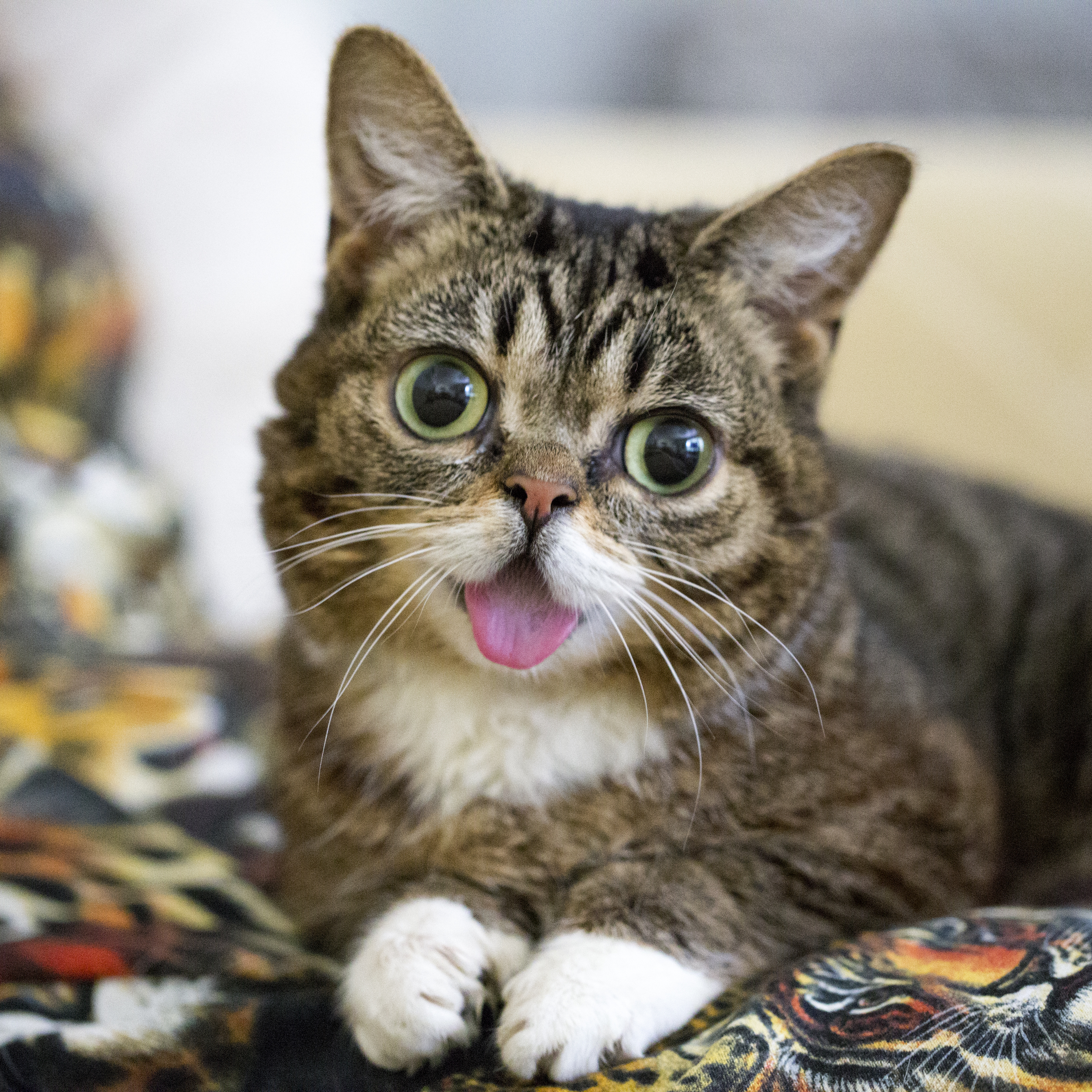 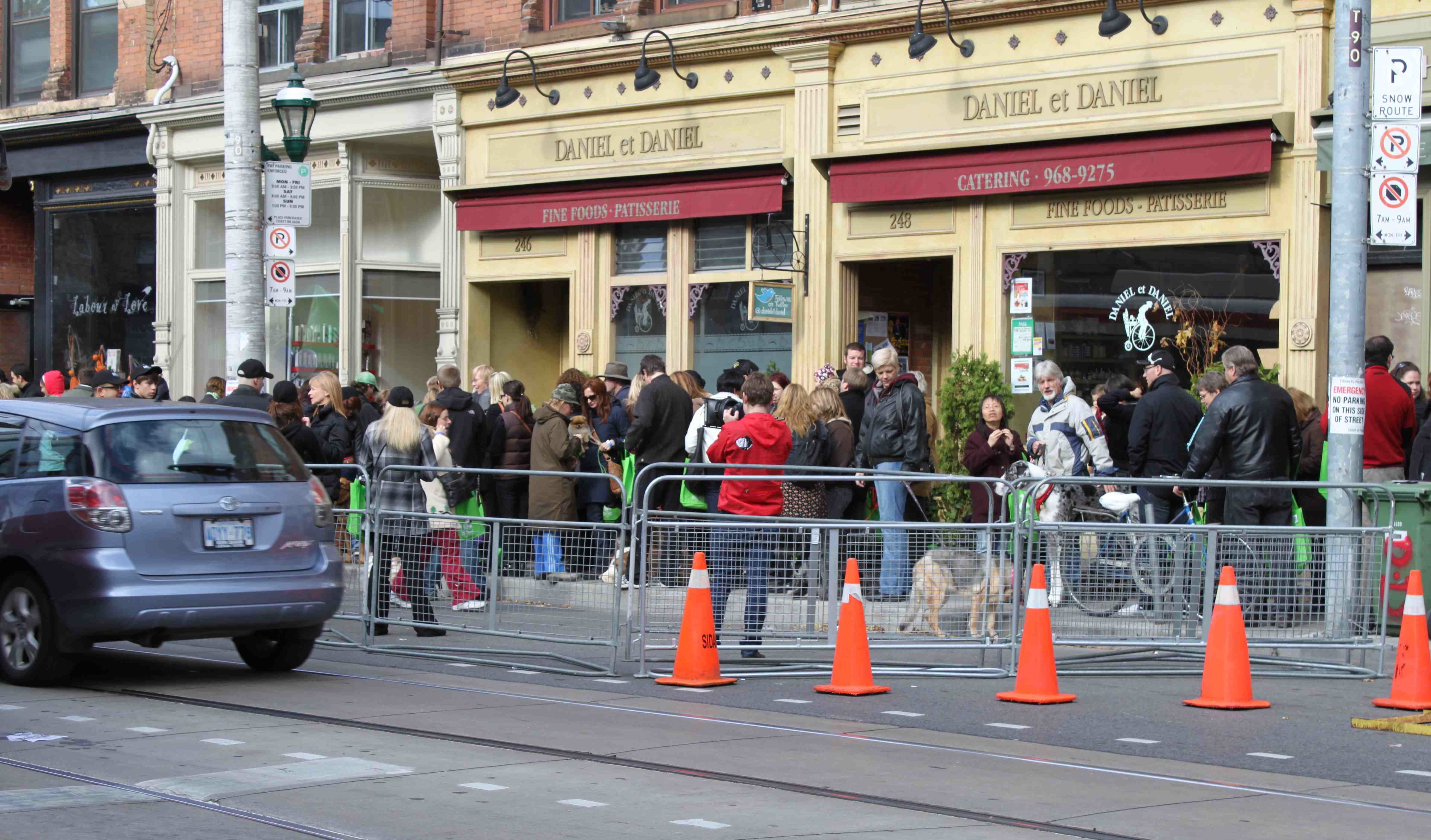 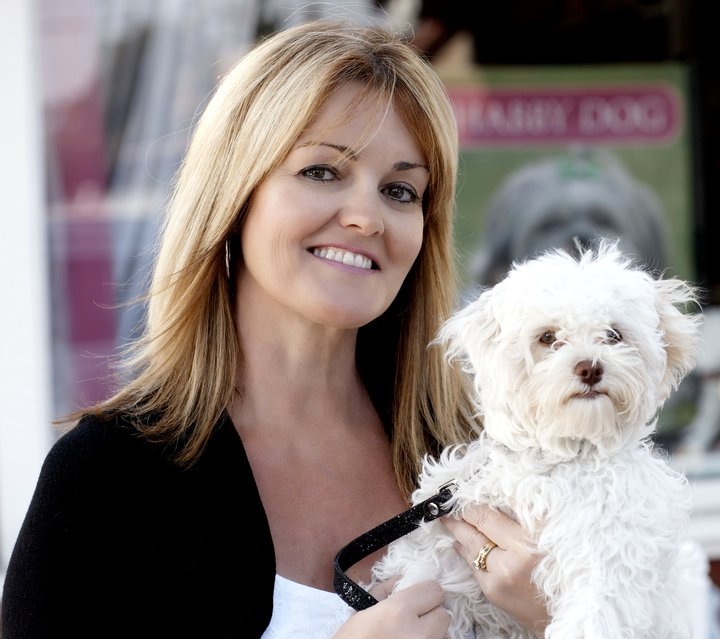 Q & A with Sandy Lewis-Duvall, the brains behind ” The Shabby Dog,” brand. 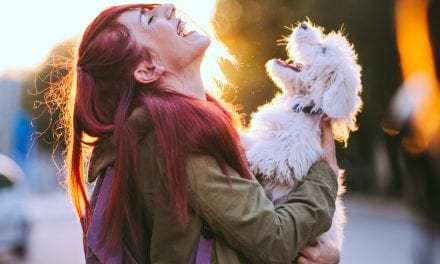 10 Valuable Life Lessons We Can Learn From Having Pets