Exclusive with the Canine Celebrity Instagram Star: Dean the Basset 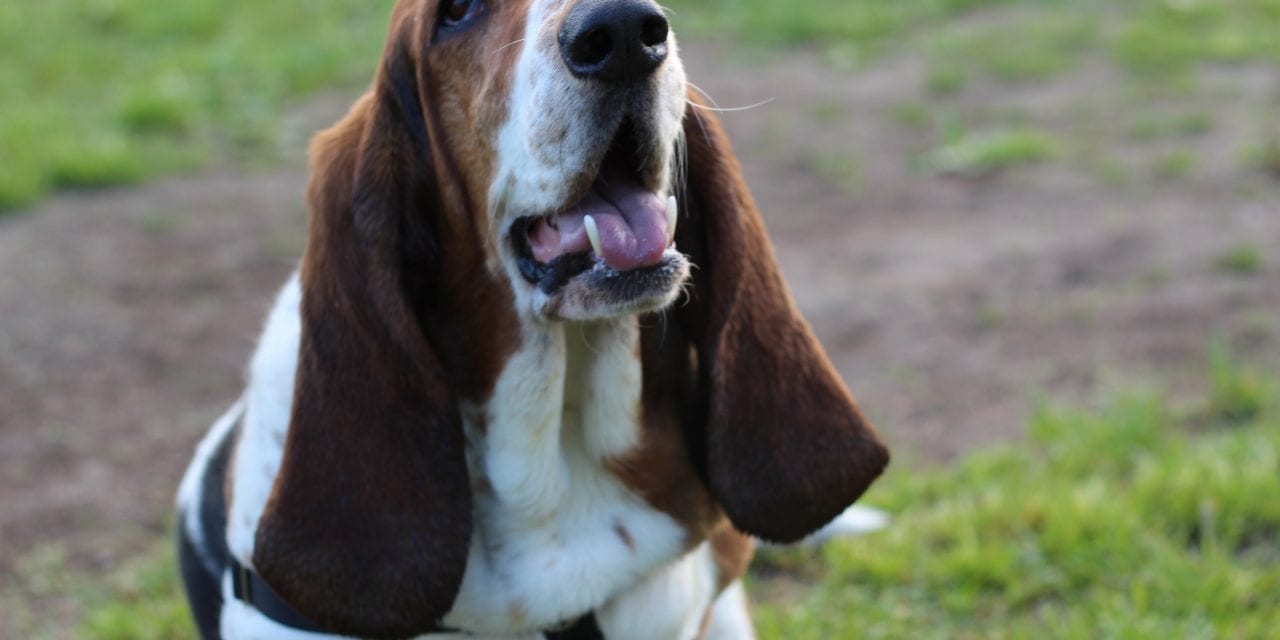 Toronto-based Internet celebrity canine star Dean the Basset will be attending Woofstock this weekend.  This adorable droopy-eyed, long-eared dog has more than two hundred thousand instagram fans, and his fan-base keeps climbing.  Dean the Basset has taken time out of his busy schedule of endorsement appearances and animal welfare charities, to speak, um, bark to Canine Culture.

Here’s what Dean had to say:

What’s your favourite place to eat?

My favourite place to eat is on the couch but I also like eating in bed. I have a TV in bed, so the two are similar. I like the back support that the couch provides while I’m eating but after eating I like to fall asleep in a food coma and I prefer the bed for that… jeez, tough question, how much time do I have?

Are felines jealous of you?

I can only assume they’re jealous of my sleek, sexy body and agility. I actually really like cats but they don’t want to hang with me. I’ve tried to build bridges between myself and cats unsuccessfully for years. I’m not giving up though, I think the first successful step will be finding commonalities between us, focusing on them and using that as a foundation to build upon. Once we do, we can celebrate our differences and be stronger together.

Who is your celebrity crush?

Gal Gadot. I love a woman with super powers.

Who, according to you is the best-dressed dog, beside yourself?

Do Wookies count, because definitely Chewbacca! His bandolier and man-purse are so simple yet classic. He makes carrying ammunition for a bow-caster sexy!

Have you ever been bitten by a two-legged celebrity?

Yes but he was crawling on all fours at the time. I threw a party and Justin Bieber got waaaaay too into the punch! I think him and Selena were having problems at the time. He slept on my couch that night, made us coffee in the morning and we’re all good now. You gotta be there for your friends when they’re going through stuff.

Myself after I roll in all the hot plates at a buffet restaurant. It’s “all you can eat” but I like to wear a little home. I’m not allowed back for a year but it’s already been 9 months so I’m counting the days. See you in September Ron’s All-You-Can-Eat Hot Dogs and Spaghetteria!

I’m big on charity work so I like to spend my time down at the community centre teaching other dogs how to operate television controllers with their paws. It’s a lot of time, effort and commitment but when I see the smiles on their faces as they binge watch Riverdale it makes it all worthwhile! 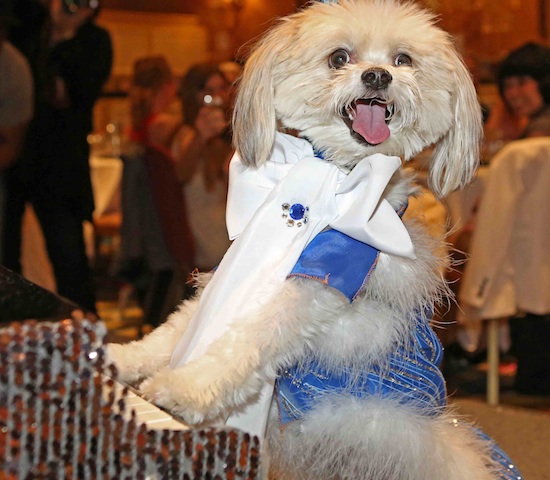 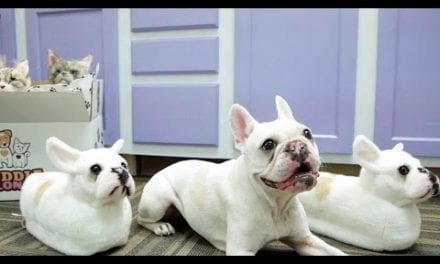 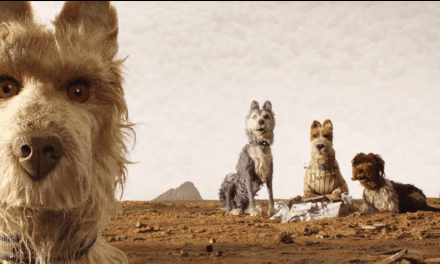