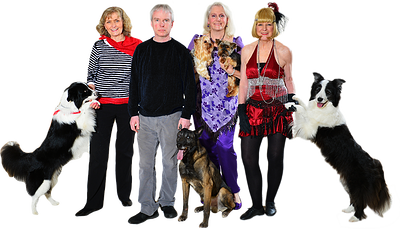 Ray Underwood, an aspiring, eccentric dog trainer/director and his amateur dog dancing troupe, Paws2Dance, mount a ‘Cirque du Soleil’ inspired production of dog dancing – heelwork to music as it’s known in the UK – and indoor kite flying in their first ever, nearly sold out theatrical gala performance at the Bell Performing Arts Centre in Surrey, BC.

The film follows Ray, and four Paws members over the course of two years as they write scripts, build sets, raise funds and rehearse to the point of exhaustion. As the tension mounts and the hurdles pile on, the resolve of these spirited dog owners – who all happen to be women – and their dogs is constantly tested. Meanwhile, a series of challenges pushes the director’s patience to the brink.

Unleashed! A Dog Dancing Story  is a captivating look into the lives of those who dance with their dogs, not for fame, but simply for the love of it. It’s as much about the trials and tribulations of producing an amateur theatrical performance as it is about the amazing bond between handler and dog.

“People go into (the film) wanting to laugh at it,” said Turcotte, “but you come out of it with a genuine admiration for what they do and how much passion they have, and how much respect they have for the art and the time they put into it.”

“You couldn’t have written an odder story,” Turcotte said with a laugh. “Nobody would have believed it.”

About Syndicado
Syndicado is an international film and television distribution company with offices in the USA and Canada. Founded by digital media executive Greg Rubidge in 2009, the company focuses on digital distribution to major internet and cable video-on-demand (VOD) outlets such as iTunes, vudu, hulu, Amazon, Google, TimeWarner, Netflix, and several other leading Internet video services. Recently the company expanded through strategic theatrical releases in the USA and Canada, the first of which was Elena, Petra Costa’s haunting IDFA documentary which opened in the US in 2014. Through partnerships with top digital distribution outlets, Syndicado’s aim is to help small to medium sized film distributors, sales agents and independent producers realize new revenue. Recently, the company’s library has grown to over 500 titles with over 1500 hours of programming, in 30+ territories worldwide, with a focus primarily on documentaries. The company also founded and runs ilovedocs.com <http://ilovedocs.com>  <http://ilovedocs.com <http://ilovedocs.com/> >  <http://ilovedocs.com/> , a marketing and information destination site to help raise the profile of documentary films.
Unleashed! Is available on iTunes and Google Play UK.
https://itunes.apple.com/gb/movie/unleashed!-dog-dancing-story/id1036173370?ls=1
https://play.google.com/store/movies/details/Unleashed_A_Dog_Dancing_Story?id=HFuCexgXxGQ&hl=en_GB 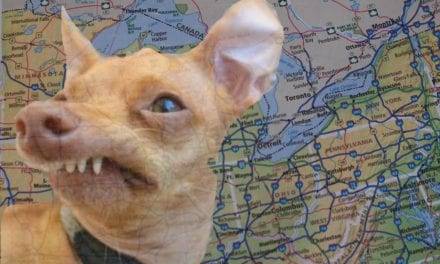 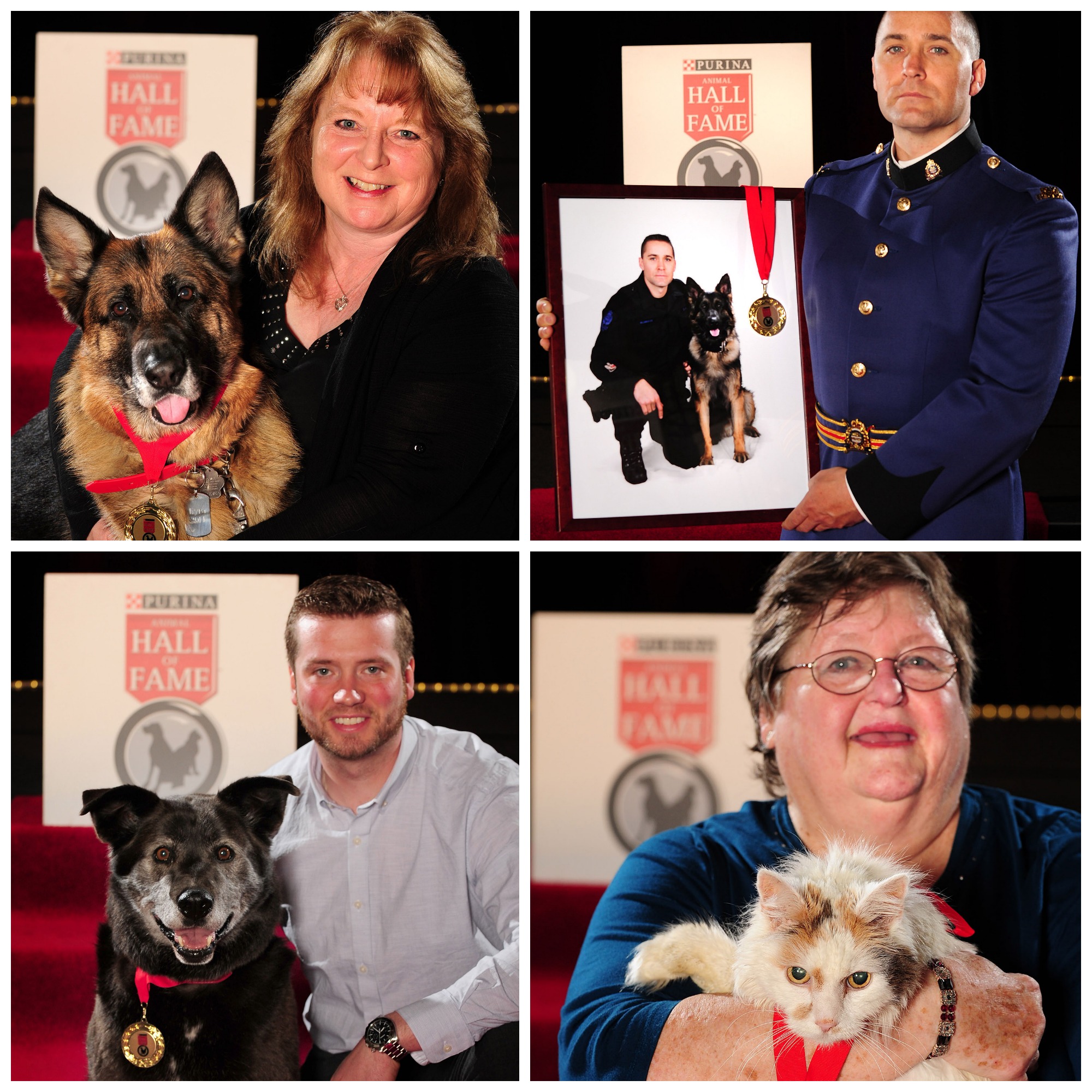 Tails of courage celebrated at the Purina Hall of Fame 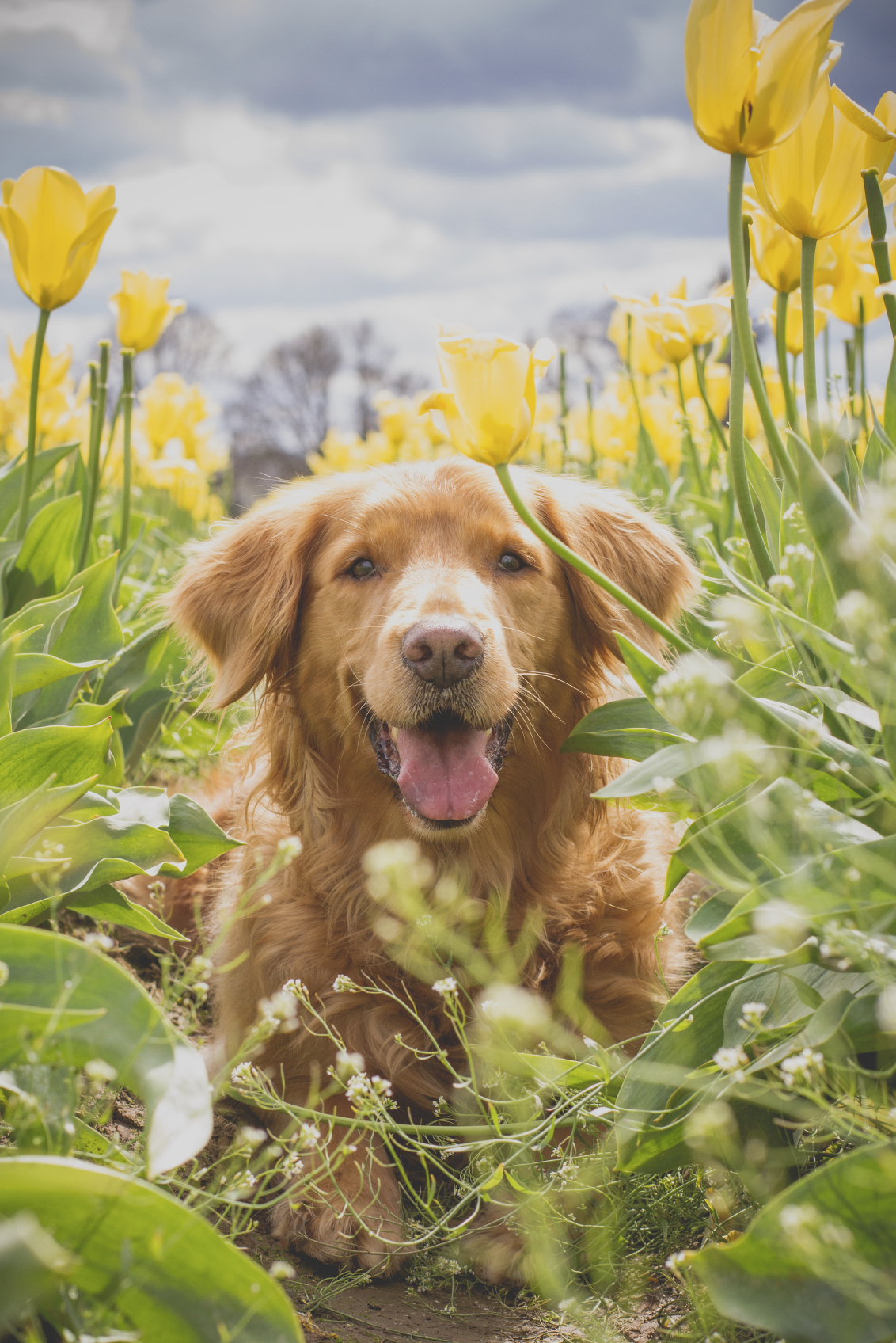 Swinging into spring with WOOFSTOCK, May 24 & 25