People and cats and ferrets, oh my!

People ill with H1N1 can also spread the virus to the animal kingdom.

A report from the American Veterinary Medical Association (AVMA) stated: A 13 year old cat in Iowa developed respiratory  infection after several people in the household were ill. Preliminary testing was positive for 2009 H1N1, the results were confirmed November 2, State officials confirmed the results, ” marking the first time a cat  has been diagnosed with this strain of influenza,” the association said in a statement on November4. To date, there is no evidence that the cat passed the virus to any people. The house cat and family members have since recovered.

“There have been no cases of H1N1 in dogs. Dogs are currently battling their own form of influenza, H3N8. The strain of virus, which originated in horses was first  identified in dogs in Florida in 2004, and has since spread to at least 30 states. While there is no vaccine for cats or dogs for H1N1, dogs can be vaccinated against H3N8. There have been instances of the H3N8 virus infecting cats or people,” says AVMA spokesperson Michael San Filippo.

In a bizzare coincidence, on the same day here in Canada, a pet ferret in Nova Scotia was diagnosed with the H1N1 influenza and treated with antiviral drug Tamiflu, says Canadian Veterinary Medical Association spokesperson Kristin McEvoy. The owner of the ferrets had tested positive for H1N1 and had been quarantined for 10 days.  Three ferrets were brought into a veterinary hospital in Nova Scotia on November 2, with acute upper respiratory signs (coughing& sneezing), lethargy and inappetence. The veterinarian took a swab sample from both nostrils of one of the ferrets that had noticeable nasal discharge. The sample was tested and confirmed positive for H1N1 on November 3.  The ferrets are on the mend. 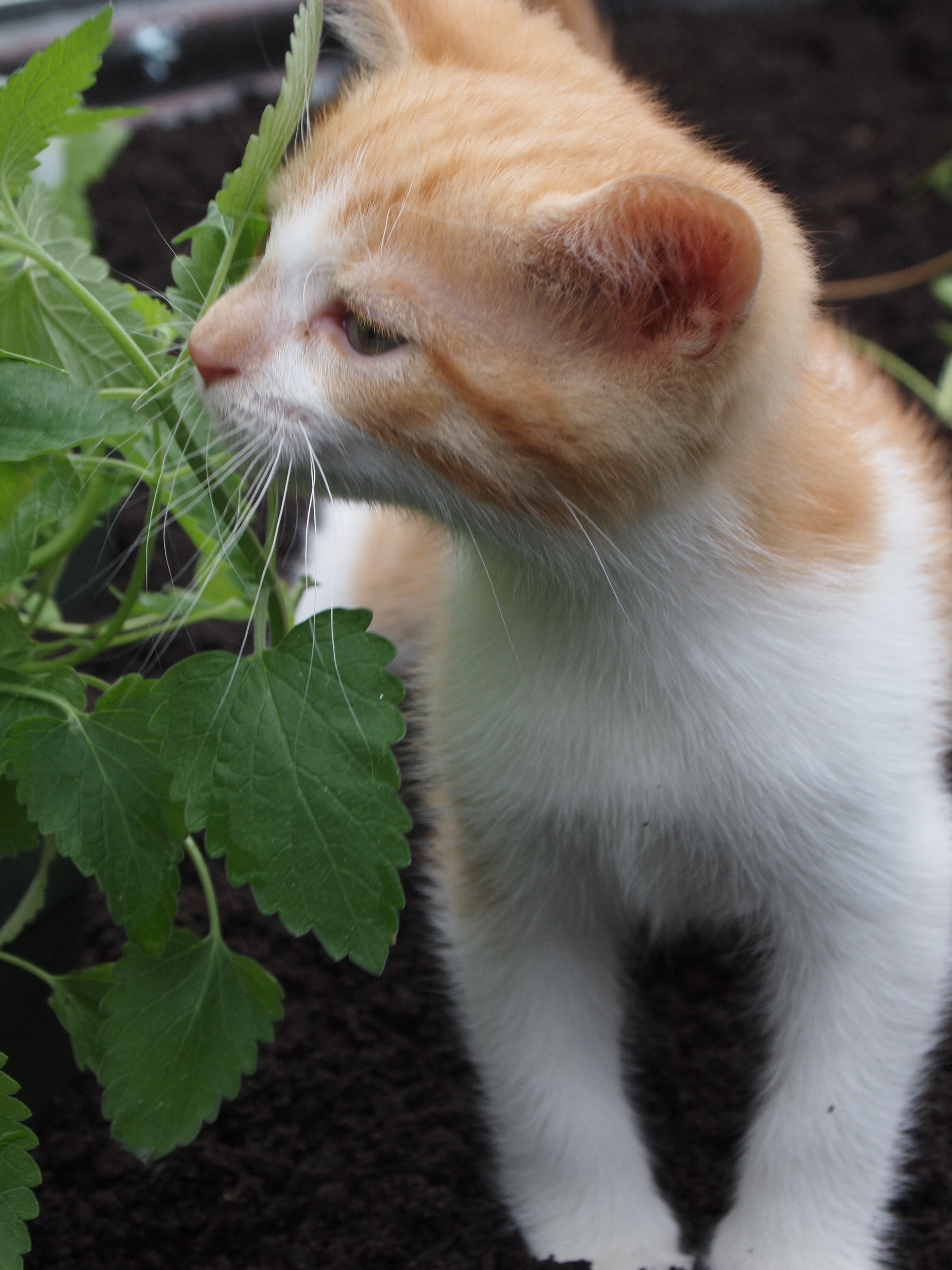 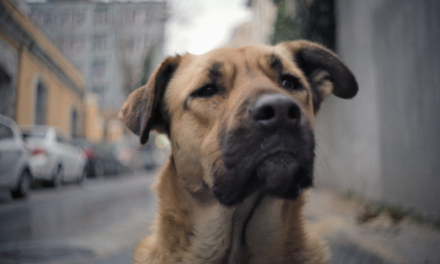 Stray: Day in the life of Zeytin, street dog from Istanbul 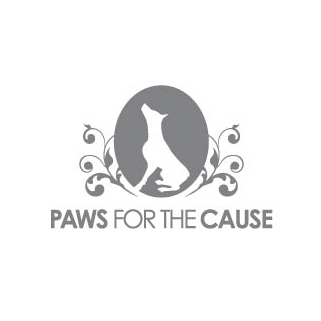 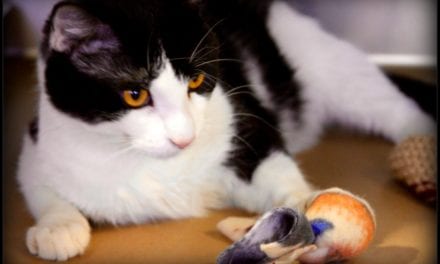