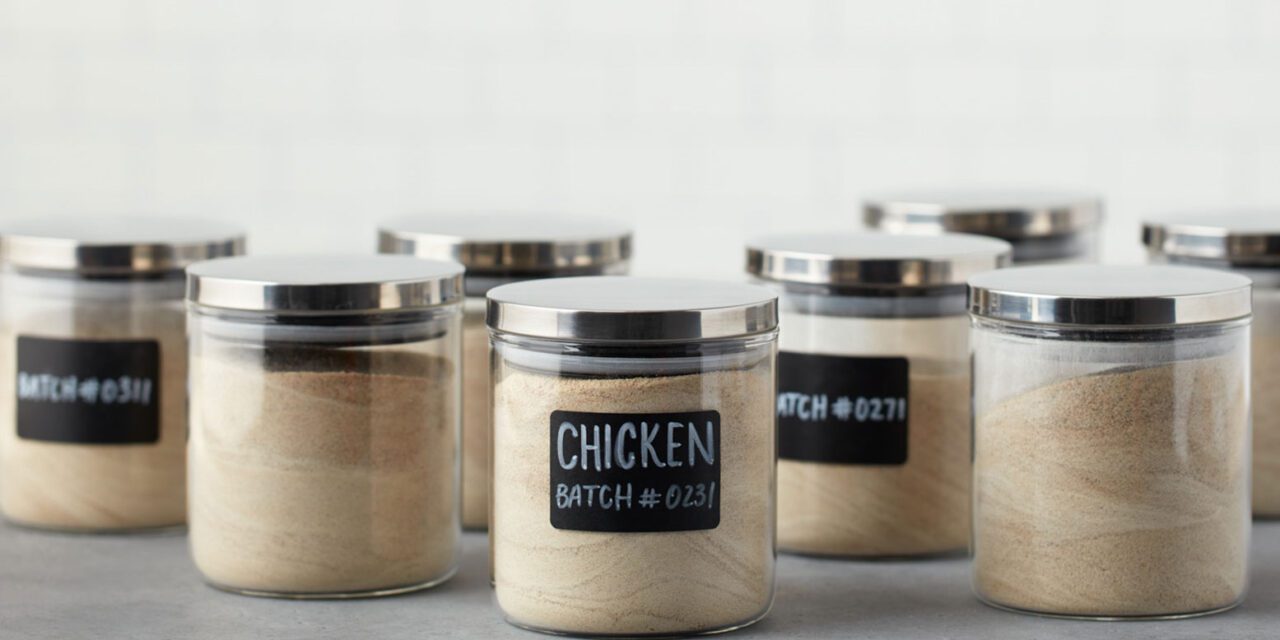 A revolutionary biotechnology race is on in the advancement of  sustainable, nutritional consumables for companion animals.

Here are two companies who are producing biologically alternative proteins; by microbial culture and by animal cell-culture, without animal slaughter. 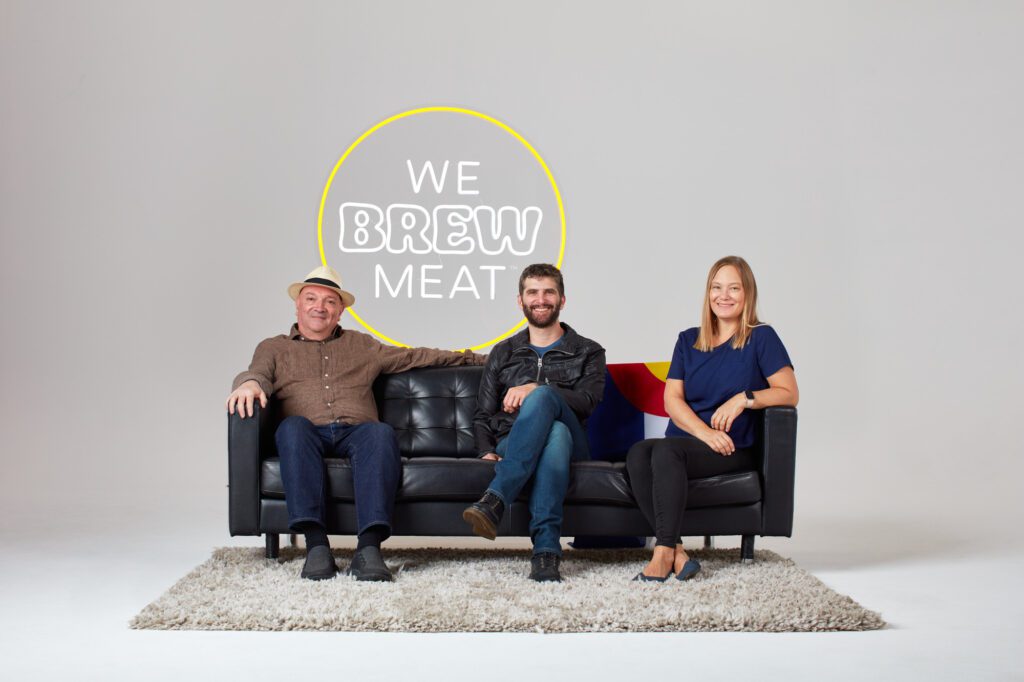 “ Together, we’ll be able to reimagine meat-based nutrition for the world’s dogs and cats, and we’re excited to leverage our technology to develop new, transformative meat proteins for Hill’s portfolio,” said Rich Kelleman, Founder & CEO of Bond Pet Foods. 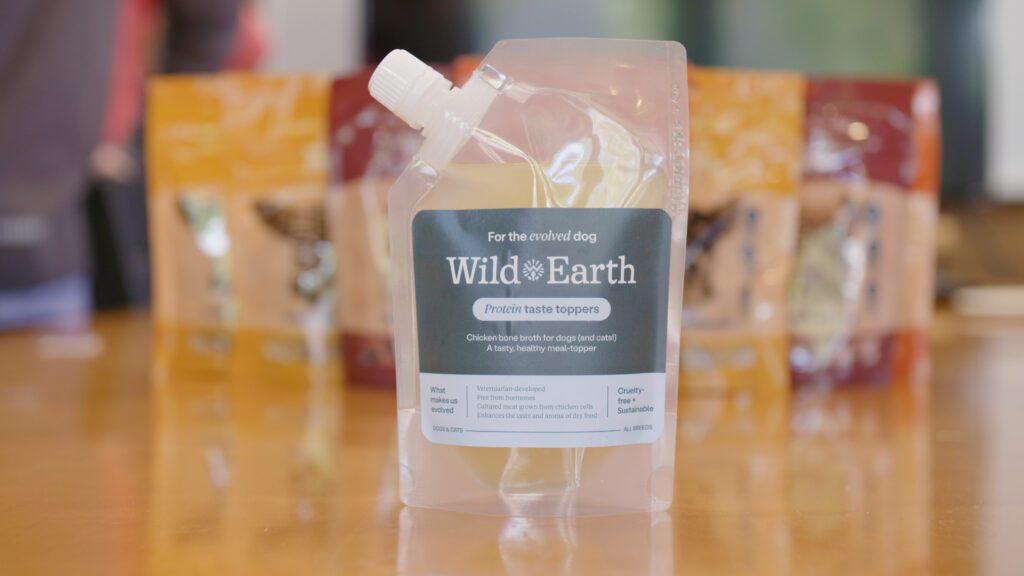 As featured in the recent documentary Meat the Future, cultured cellular meat, grown in facilities to replicate chicken, beef or pork, has been on route to human dinner tables for years. But our four-legged companions will have the first taste.

“ Cell-based meat is the future of food for us and our pets, and this development marks an important milestone in our mission to disrupt the pet food industry for the better.” said Wild Earth Co-Founder and CEO, Ryan Bethencourt. 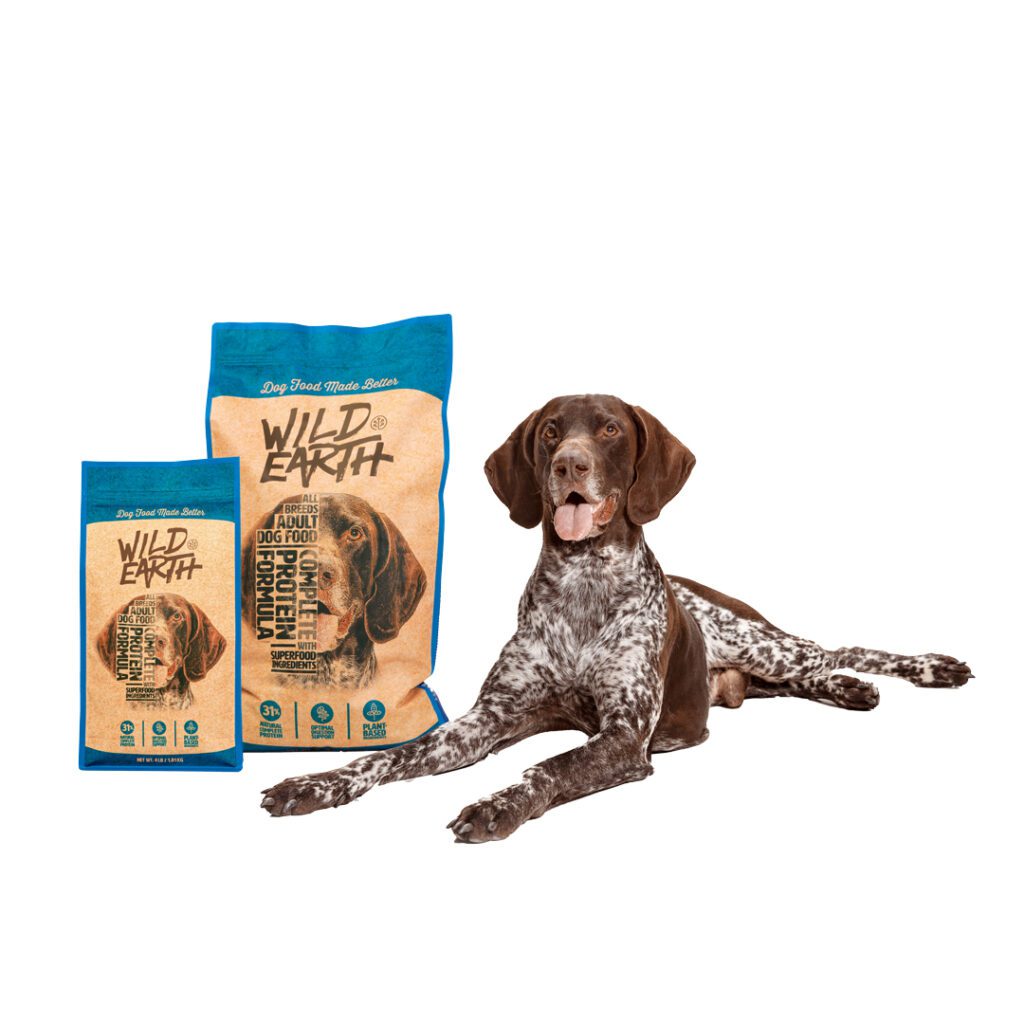 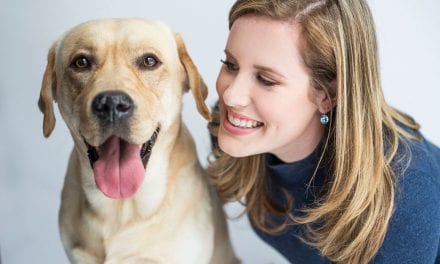 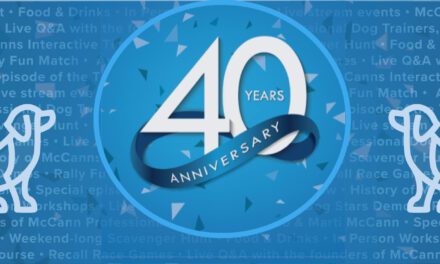 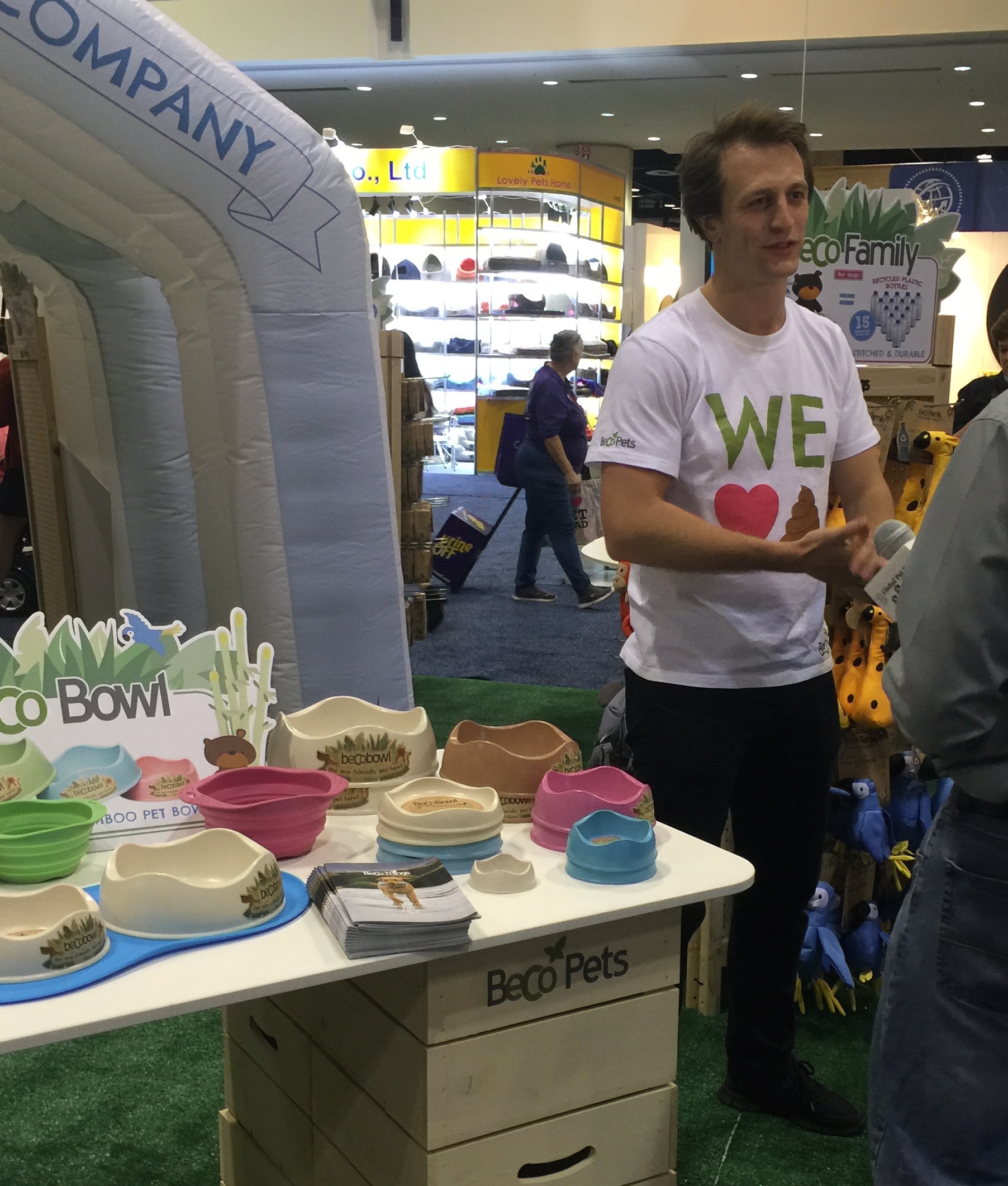