One of World’s Largest Dog Shows

NEW YORK – The American Kennel Club® and Eukanuba announced today that nearly 4,000 dogs will compete for more than $225,000 in cash prizes at the Ninth Annual AKC/Eukanuba National Championship on Dec. 12 and 13, 2009 in Long Beach, Calif. The two-day event is held in conjunction with the AKC Agility Invitational and the AKC National Obedience Invitational (entries of 457 and 109 respectively) making for a combined entry of almost 5,000 dogs competing in all events.

In celebration of AKC’s 125th anniversary, the show has adopted an open format for 2009 (it will return to invitation-only in 2010), which means any AKC registered purebred unaltered dog six months of age or older has an opportunity to compete for top dog honors.

“With our partners, we’re thrilled to host one of the most well-respected dog shows in the world and to be able to commemorate the AKC’s anniversary with the open format at this year’s AKC/Eukanuba National Championship,” said Jason Taylor, external relations manager, Procter & Gamble Pet Care. “Every year the road to best in show is full of suspense for owners, handlers and breeders and the open format allows for more surprises in the ring and opportunities for established champions and new contenders alike to make a run for the title of top dog.”

The AKC/Eukanuba National Championship is also host to the Eukanuba World Challenge, a unique event showcasing top canines from 41 countries all competing for prestigious international recognition. Rare breeds such as the Cesky Fousek, Thai Ridgeback and Bracco Italiano will compete against more traditional favorites such as the Doberman Pinscher, Poodle and Golden Retriever for the title of “World Challenge Champion” and a total of $15,000 in prize money.

“We are proud to celebrate AKC’s 125th anniversary with this unique show,” said Ron Menaker, show chairman. “With nearly 5,000 entries in the conformation, agility and obedience competitions, it’s the largest AKC dog show in 2009, and will be a memorable event for both spectators and competitors.”

HAPPENINGS AT THE AKC/EUKANUBA NATIONAL CHAMPIONSHIP

AKC/EUKANUBA NATIONAL CHAMPIONSHIP BY THE NUMBERS

AGILITY AND OBEDIENCE INVITATIONALS BY THE NUMBERS

To purchase tickets, get more information about the show and sign up to receive updates on show results via our Facebook and Twitter pages, visit www.akc.org/aenc.

The American Kennel Club (AKC), founded in 1884, maintains the largest registry of purebred dogs in the world. Its rules and regulations govern more than 20,000 canine competitions each year.

Eukanuba offers the most complete food lineup, delivering nutrition that is customized by breed and breed size as well as health and performance requirements. Eukanuba is a division of Procter & Gamble (NYSE:PG). Visit us on the Web at www.eukanuba.com or www.Iams.com.

Animal Planet Media, a multi-media business unit of Discovery Communications available in more than 96 million homes nationwide, is the only world’s only entertainment brand that immerses viewers in the full range of life in the animal kingdom. 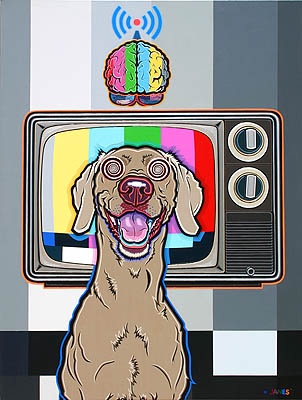 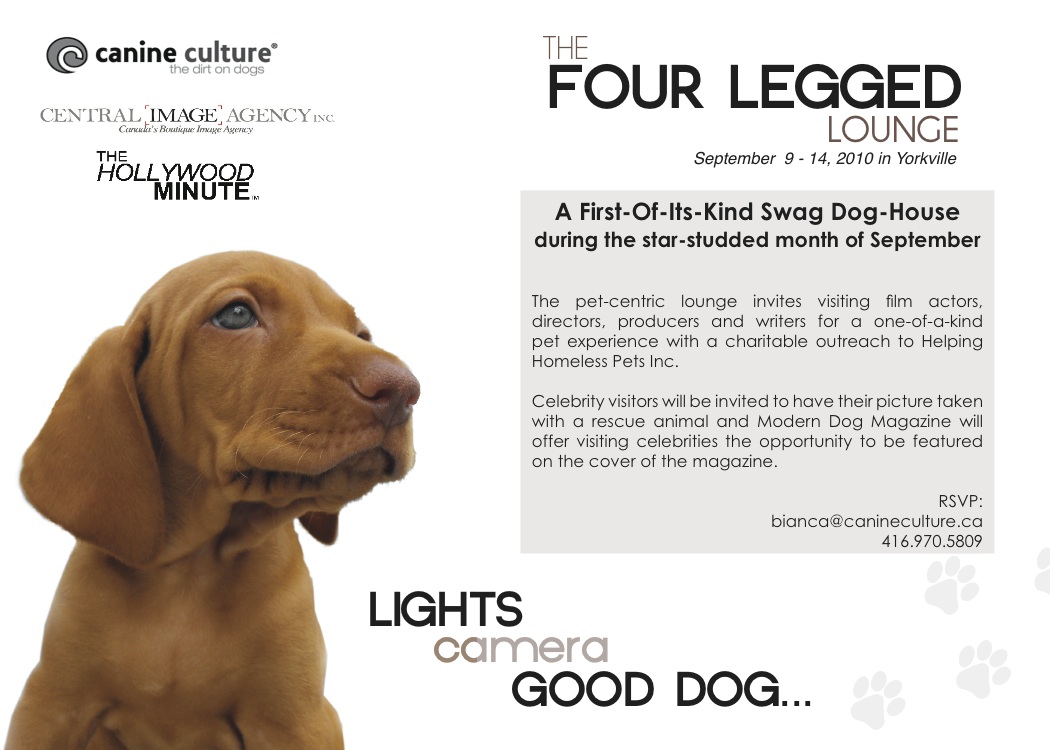 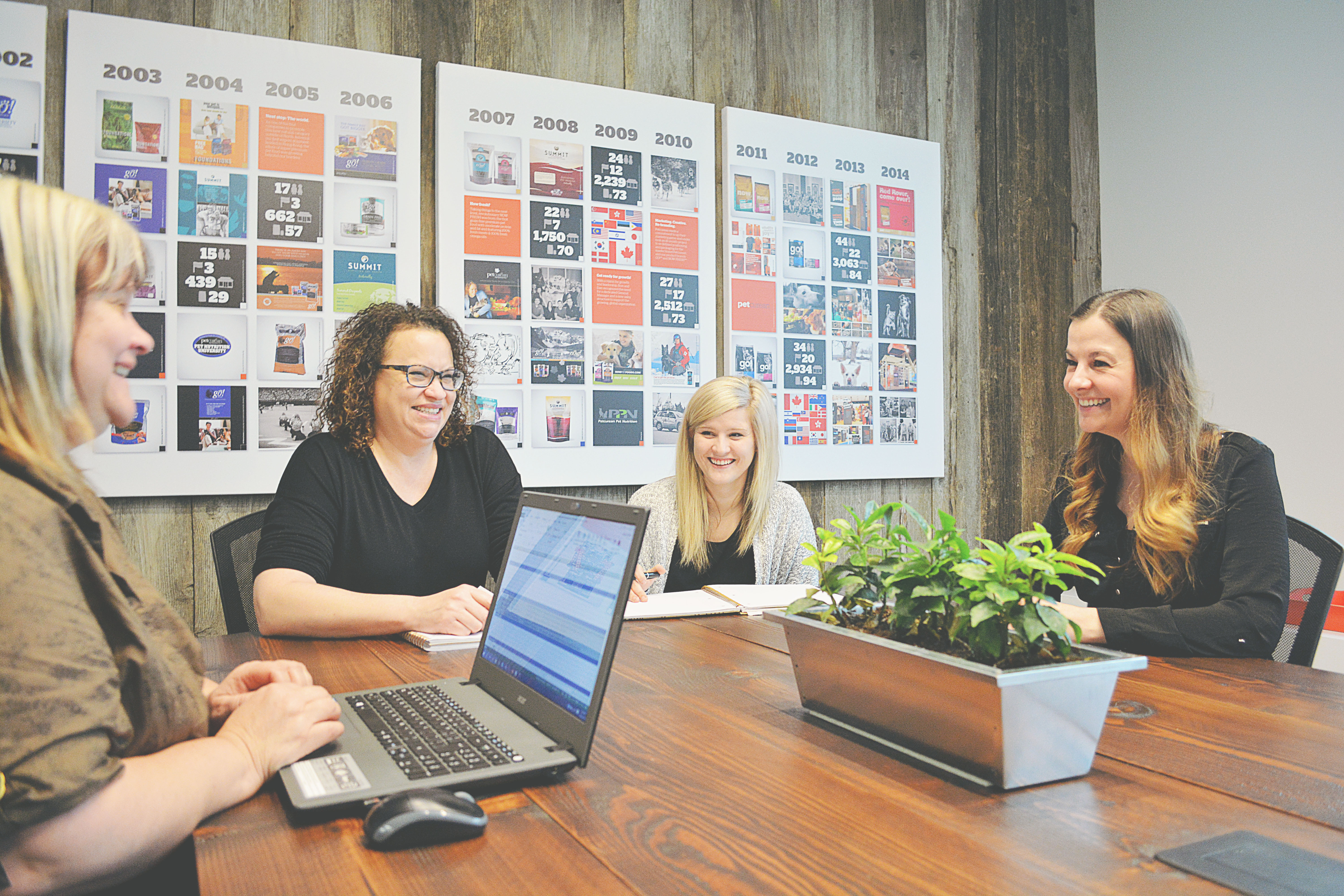